Natural, yet effective. hCG stands for Human Chorionic Gonadotropin. A substance produced in large quantities by the placenta, during pregnacy. It was discovered in 1927 by Ascheim and Zondek in the urine of pregnant women.

The hCG, or Human Chorionic Gonadotropin, is a glycoprotein (succession of amino acids joined by a sugar bridge), secreted by the trophoblastic cells of the placenta. This means that it is produced in enormous quantities during pregnancy (up to 1,000,000 Units per day, to ensure the protection and nutrition of the embryo). It was discovered in 1927 by Ascheim and Zondek in the urine of pregnant women and found to help mature the infant sex glands of experimental animals.

Hence its name: Chorionic Gonadotropin.. In 1954, Dr. ATW Simeons, a German doctor working in India, noticed that the so-called “fat boys” with adiposogenital dystrophy improved the condition of their testicles, which had not yet descended, when treated with hCG.
He also observed that during the course of treatment, the distribution of body fat changed.

Therefore, he hypothesized that if these children were subjected to a very hypocaloric diet, they could reduce their body weight by consuming these adipose deposits that were being mobilized. He later extended his research to patients with varying degrees of obesity, and concluded that, hCG could be useful for the treatment of obesity because:

The patients tolerated the hypocaloric diet without suffering headaches, irritability and weakness.

The weight reduction was more satisfactory than that obtained with standard hypocaloric diets.

Patients lost more body fat (in cm) in those areas where adipose deposits were more conspicuous.

Demolishing six myths about hCG and the treatment of Obesity. Explanation by Dr. Daniel Belluscio, Medical Director of The Oral hCG Research Center, a pioneering institution in the world in research on the use of hCG for the treatment of obesity and associated pathologies.

Demolishing six myths about hCG and the treatment of Obesity. 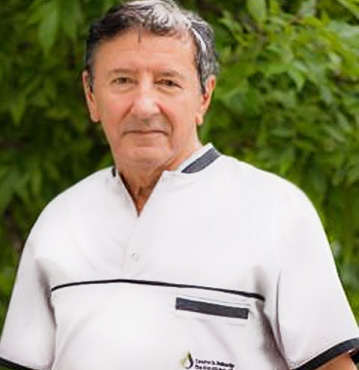 DR. BELLUSCIOMedical Director of The Oral hCG
Dr. Belluscio devoted most of his medical career to the study of hCG for weight loss. For several years he was a researcher at Bellevue Klinik, Switzerland, an institution with the most impressive records of patients treated with hCG (15,000) for obesity and overweight. Traveled to EE. UU, Sweden, Italy, Germany and Israel giving lectures on the method.

In 1987 he founded the Dr. Belluscio Center, an institution dedicated to the research of hCG for obesity. Records show that the center has used the oral hCG method in more than 6,540 patients to date.

From 1991 he developed a presentation hCG to be administered orally, which demonstrated its effectiveness in a series of studies to Double Blind.

Together with Dr. Vogt he published, Director of the Bellevue Klinik, she published several reports on the method for Health Care Professionals and articles on the subject for the general public. 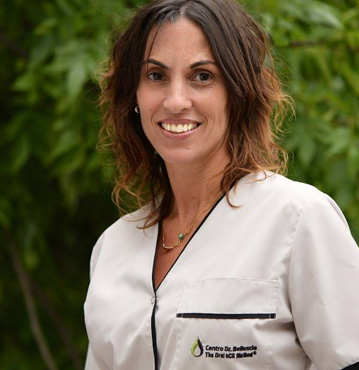 Specialist in eating disorders and design of nutritional plans for the treatment of different conditions.

Postgraduate in nutritional support of the patient and International Certification in Anthropometry I.S.A.K. 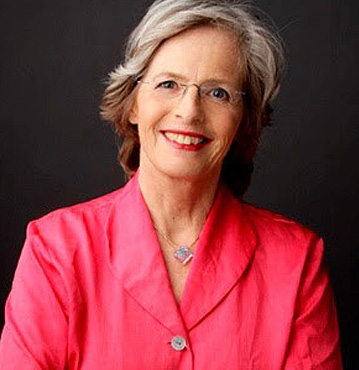 DRA. SIRI AABELASSOCIATE AND COLLABORATOR Medical Director of GREEN DOCTORS
With a background in traditional medicine and for many years dedicated to the medical clinic, he was particularly interested in alternative therapies. She is a homeopath by the Norwegian Academy of Naturopathy and has specialized in herbal medicine, reflexology, oriental diagnosis and kinesiology. She has extensive experience with causative treatments of metabolic diseases and obesity.
In 2010 she founded Green Doctors, a concept and clinic based in Norway, where patients are treated in a holistic manner taking into account the medical, personal and food history dimensions.

“To continue the work of the founder of this method by restoring it and giving it the clinical utility that it has always had in the course of these years”.

“To base from the academic and scientific point of view the practical utility of the hGC Protocol for the treatment of obesity and its comorbidities. To sustain from the clinical studies the state of well-being and the notable improvement with respect to a whole series of clinical complications that besiege obesity”.

They are given in Buenos Aires, Argentina, at Dr. Belluscio’s office. They are two and a half days of course with the participation of the patients.

What you should know about the treatment

What you should know about the treatment. There are [...]

Gourmet Viandas: the ideal accompaniment That's why our [...]

Find out what the Oral hCG method is for losing weight

Get to know your book: YOU FIRST!

Why is it important to know that obesity and overweight are not the same?

Why is it important to know that obesity and [...]

Second week of treatment The day you received [...]

Dr. Simeons was born in London and graduated in medicine (summa cum laude) at the University of Heidelberg.
After post-graduate studies in Germany and Switzerland he was appointed to a large surgical hospital near Dresden. Later he became engrossed in the study of tropical diseases, and joined the School of Tropical Medicine in Hamburg.
Then followed two years of work in Africa. In 1931 he went to India, where he found himself so fascinated by the country and its health problems that he stayed for eighteen years.
He discovered the use of injectable  atebrin for malaria (.PDF Format. Adobe Acrobat Reader) for which he was awarded a Red Cross Order of Merit, and also a new method of staining malaria parasites now known as “Simeons’ stain.”
During the War he held several important posts under the Government of India and conducted extensive research on bubonic plague and leprosy control, and a model leper colony which he built has now become an all-India center.
It was during these years that his interest in psychosomatic diseases began to grow:
After India became independent he set up in private practice in Bombay and was frequently consulted by the Government. In 1949, with his wife and three sons, he moved to Rome, where he worked on psychosomatic disorders at the Salvator Mundi International Hospital, until his decease in 1970.
Dr. Simeons is the author of several medical books and has contributed to many scientific publications.. 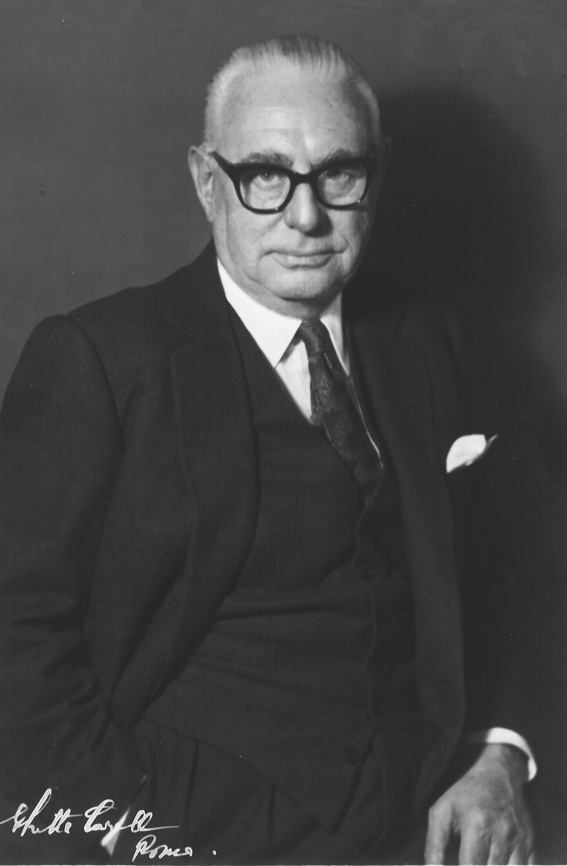 Thank you for visiting us. If you want to consult us or make any comment, use the form, we will answer you shortly.